Shopping Cart
Your Cart is Empty
Quantity:
Subtotal
Taxes
Shipping
Total
There was an error with PayPalClick here to try again

Thank you for your business!You should be receiving an order confirmation from Paypal shortly.Exit Shopping Cart

“A Camille Claudel in the making”

Only when in the presence of artworks signed by Dugal-Lacroix do we really understand the depth of that citation.

For over 20 years now, this master sculptor, as been sharing her passion with an art savvy public. From Paris, England, New York, Miami, Atlanta, LasVegas, Alberta, Ontario, Montreal and Quebec, her success is undeniable. From an early age, Dugal-Lacroix is drawn to painting and drawing but it’s a little later in life that she discovers sculpting. The clay awakes in her the possibility of unlimited expression.

She finds inspiration in the human body and the exploration of movement.

After years of dedication and desire to master her understanding of the human form, Dugal-Lacroix delights her public with a new form of expression. Her new sculptures express a tornado of emotion and sensibility. Aesthetically pleasing, these new sculptures relay a deeper message, an invitation to reflect on the realities of the world we live in today. It is with great nobility that she relays her deepest observation of LIFE. 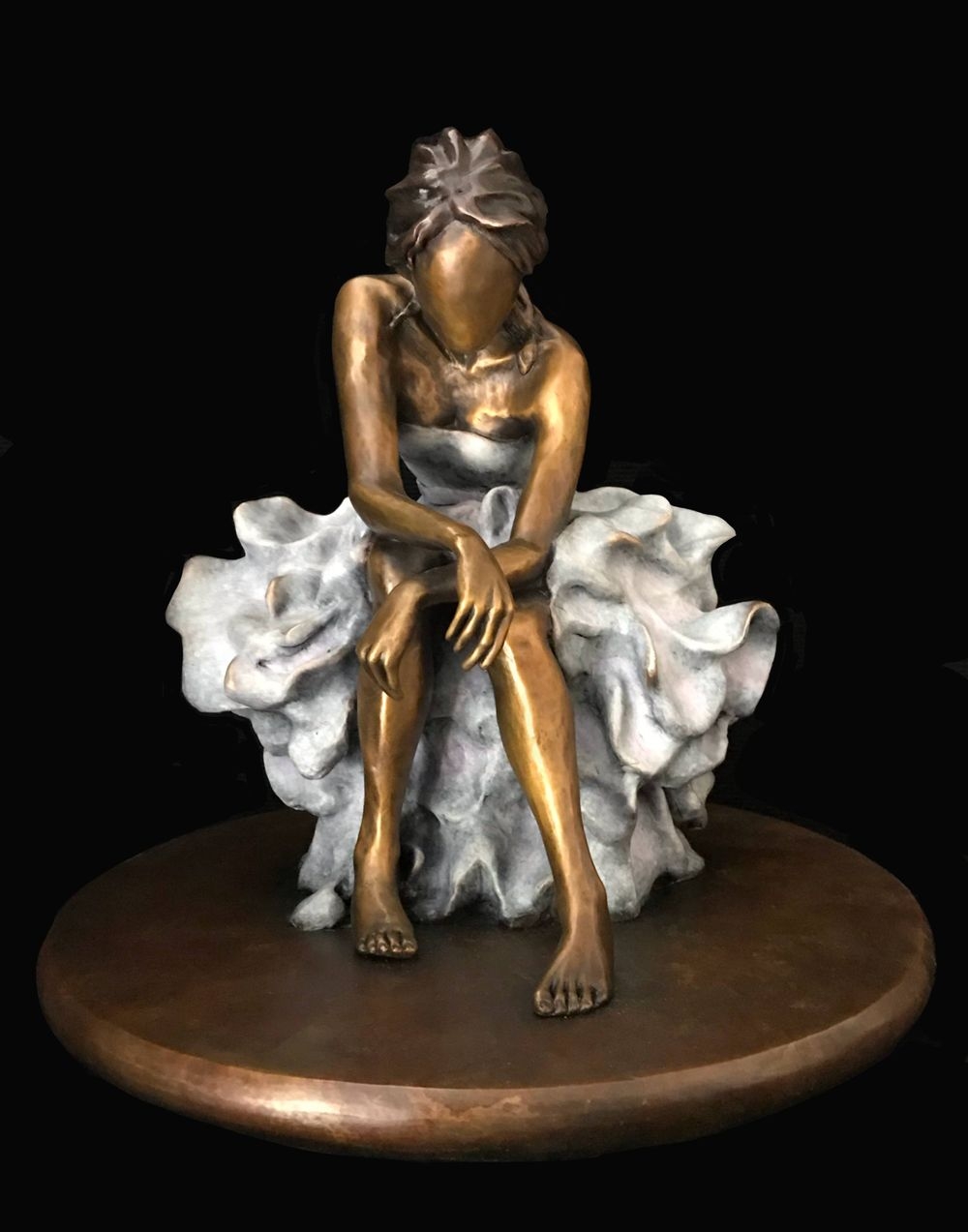 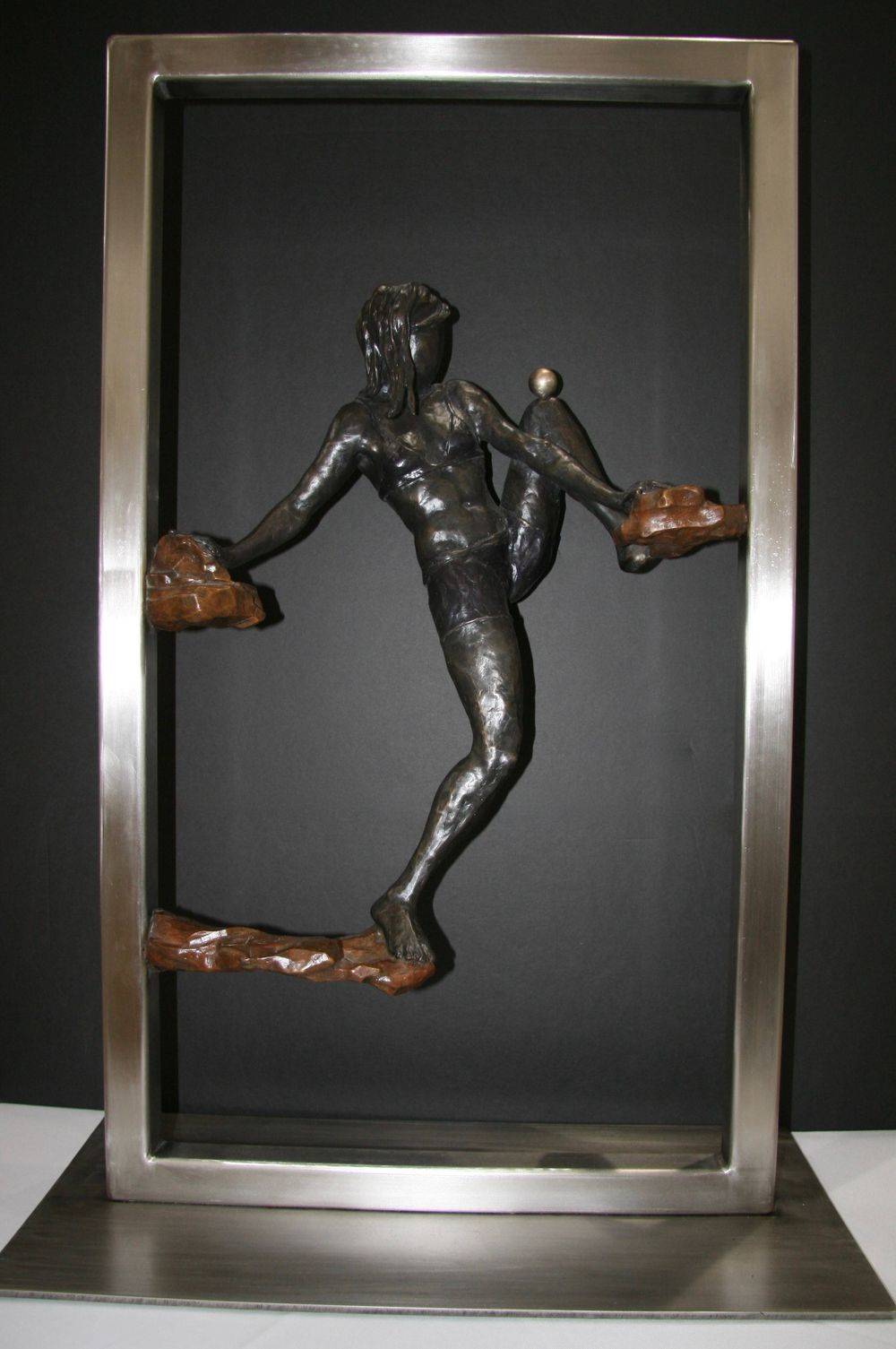 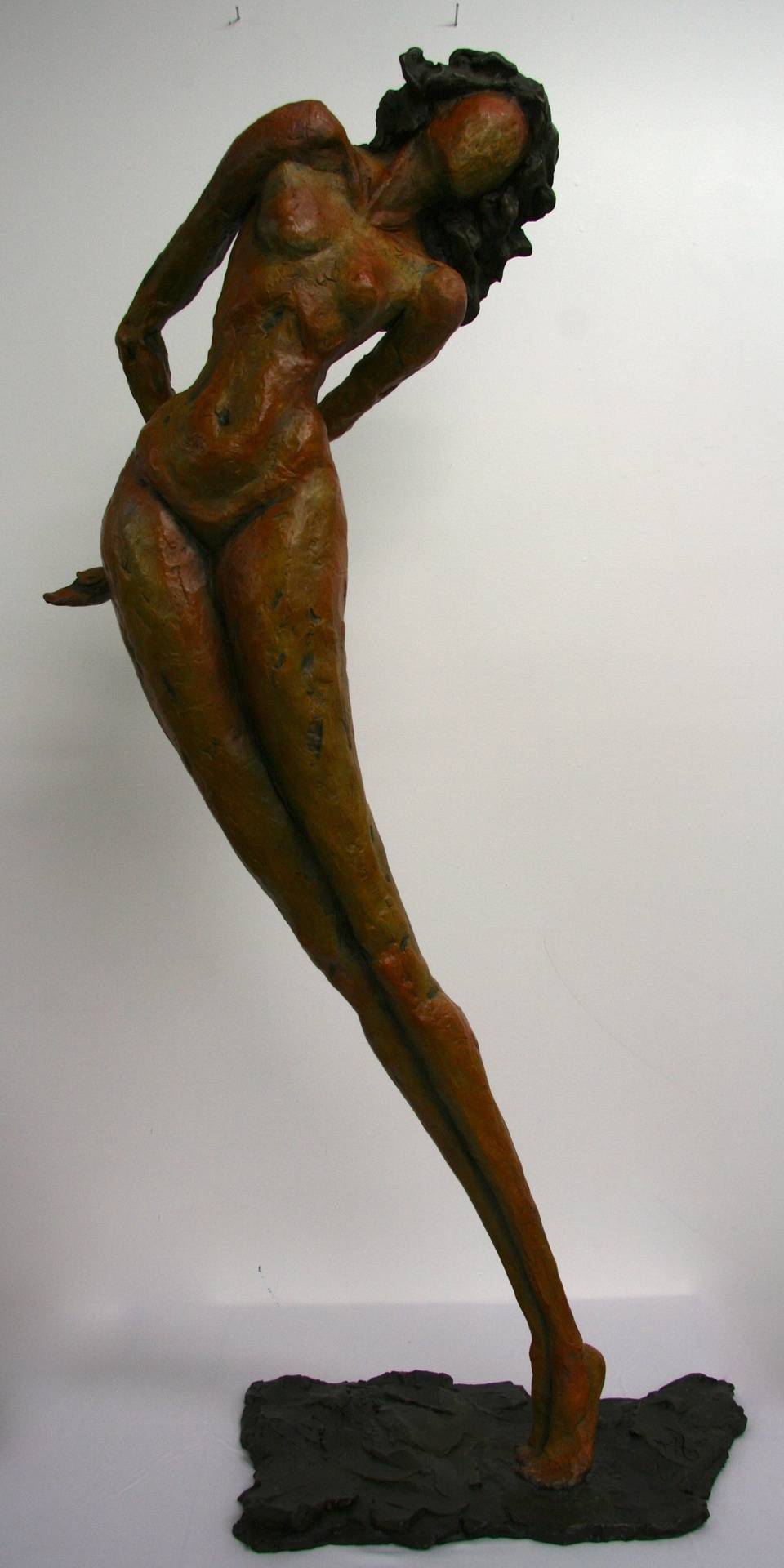 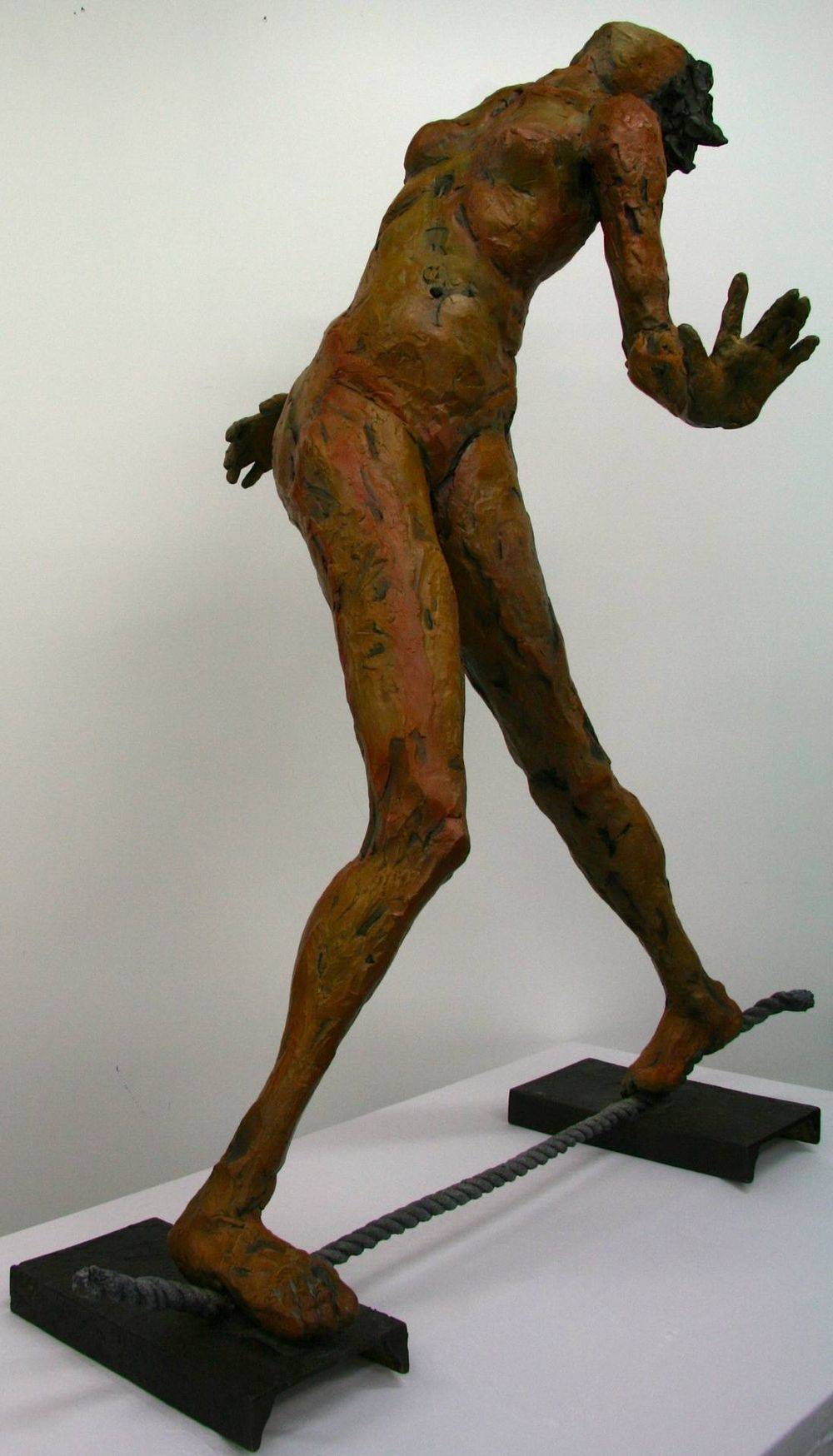 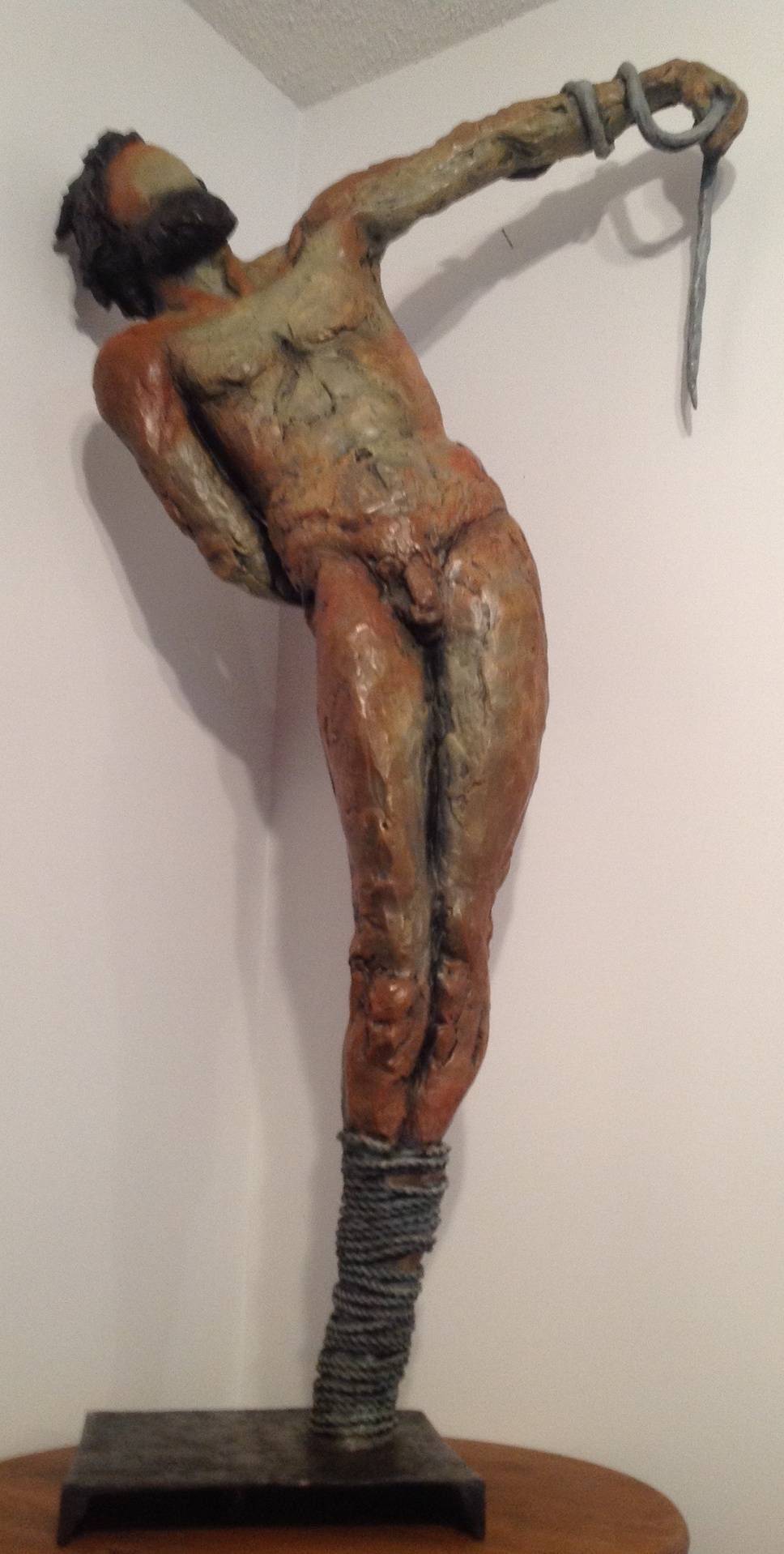 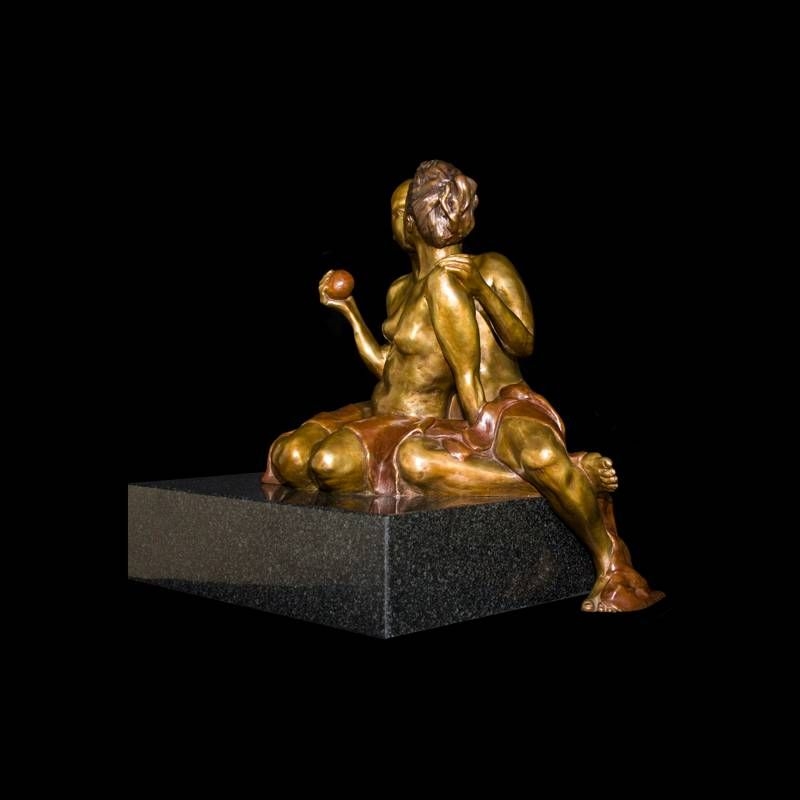 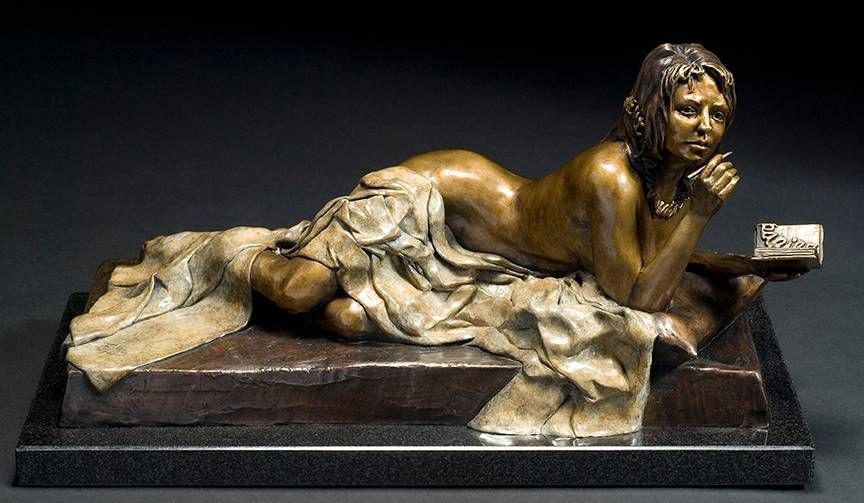 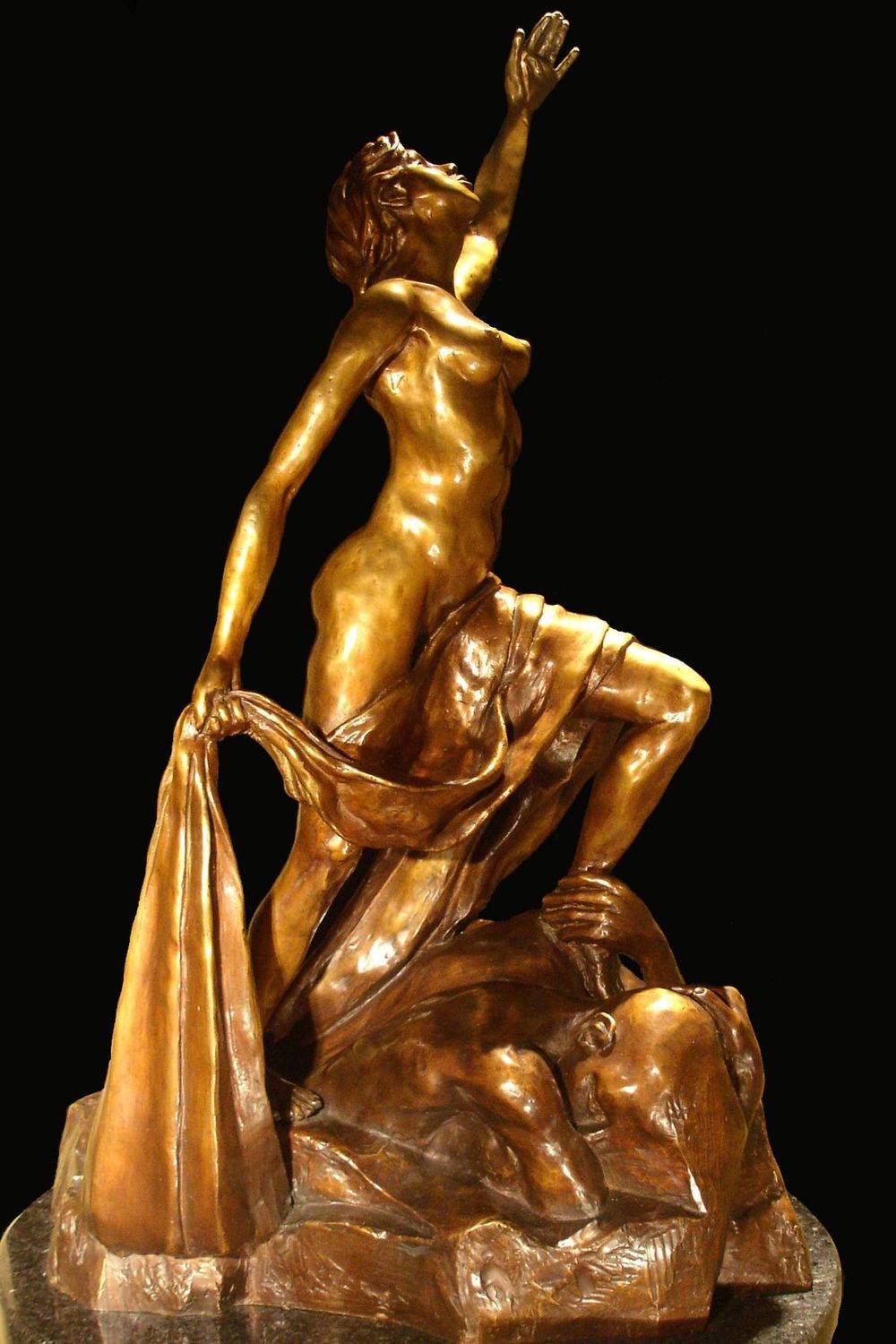 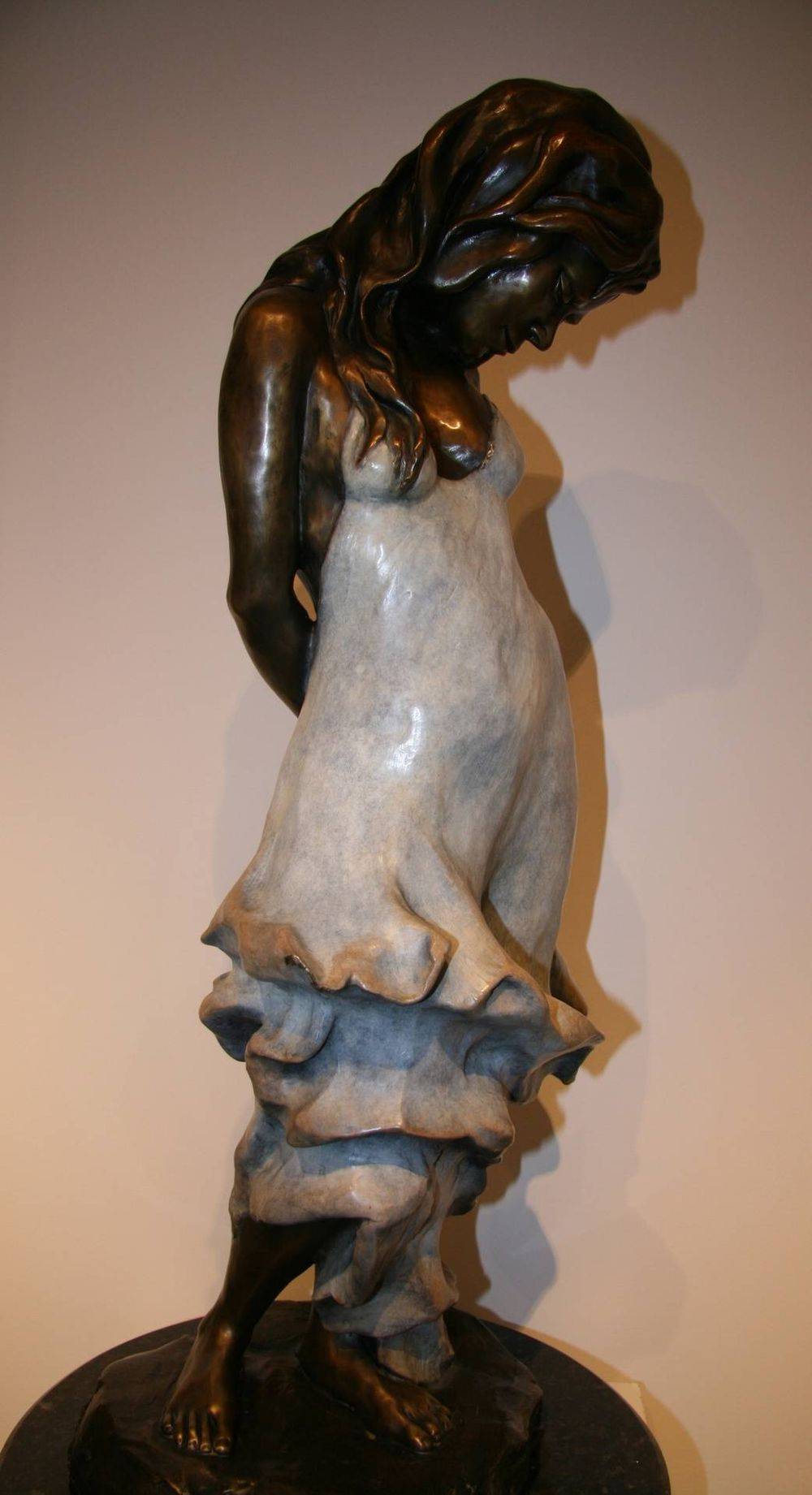 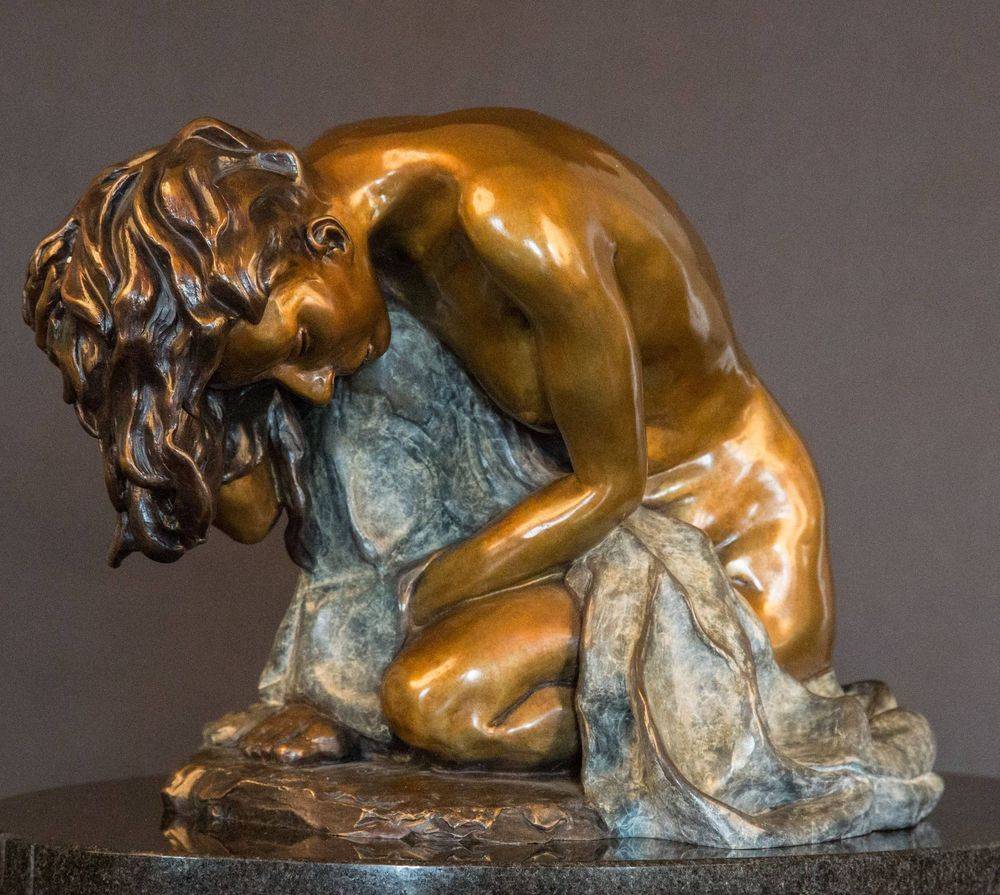 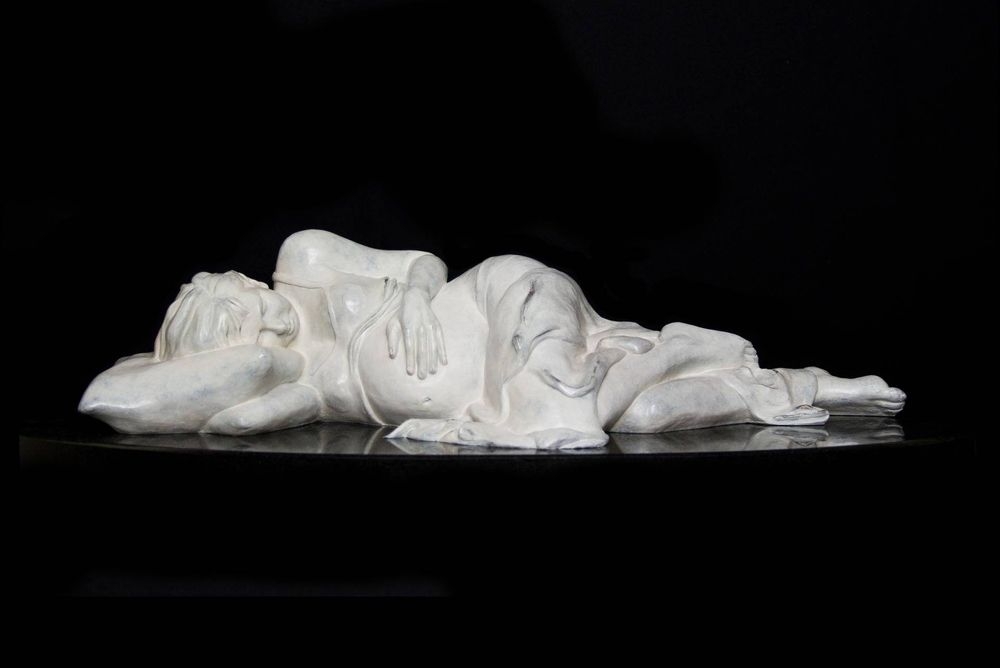 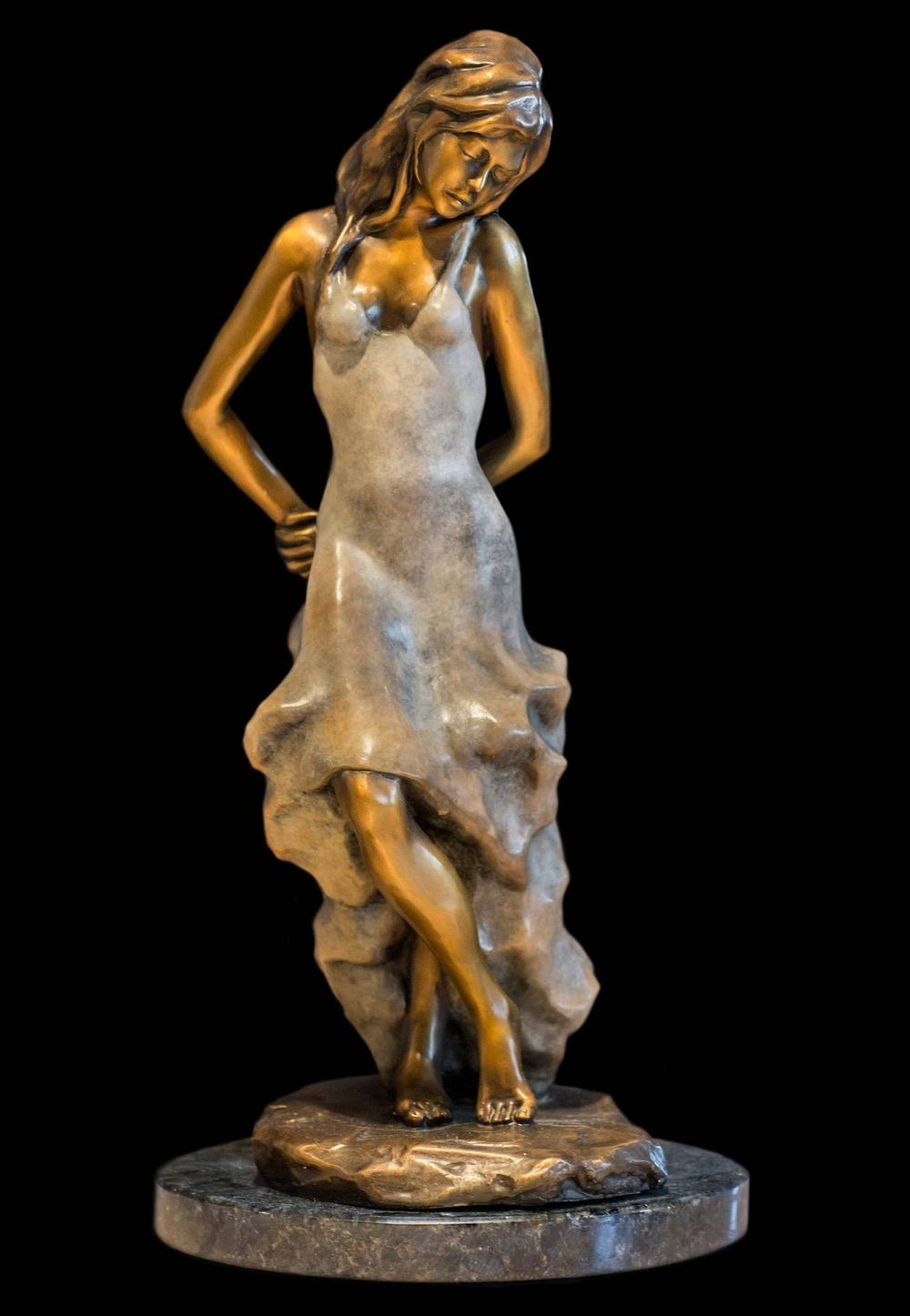 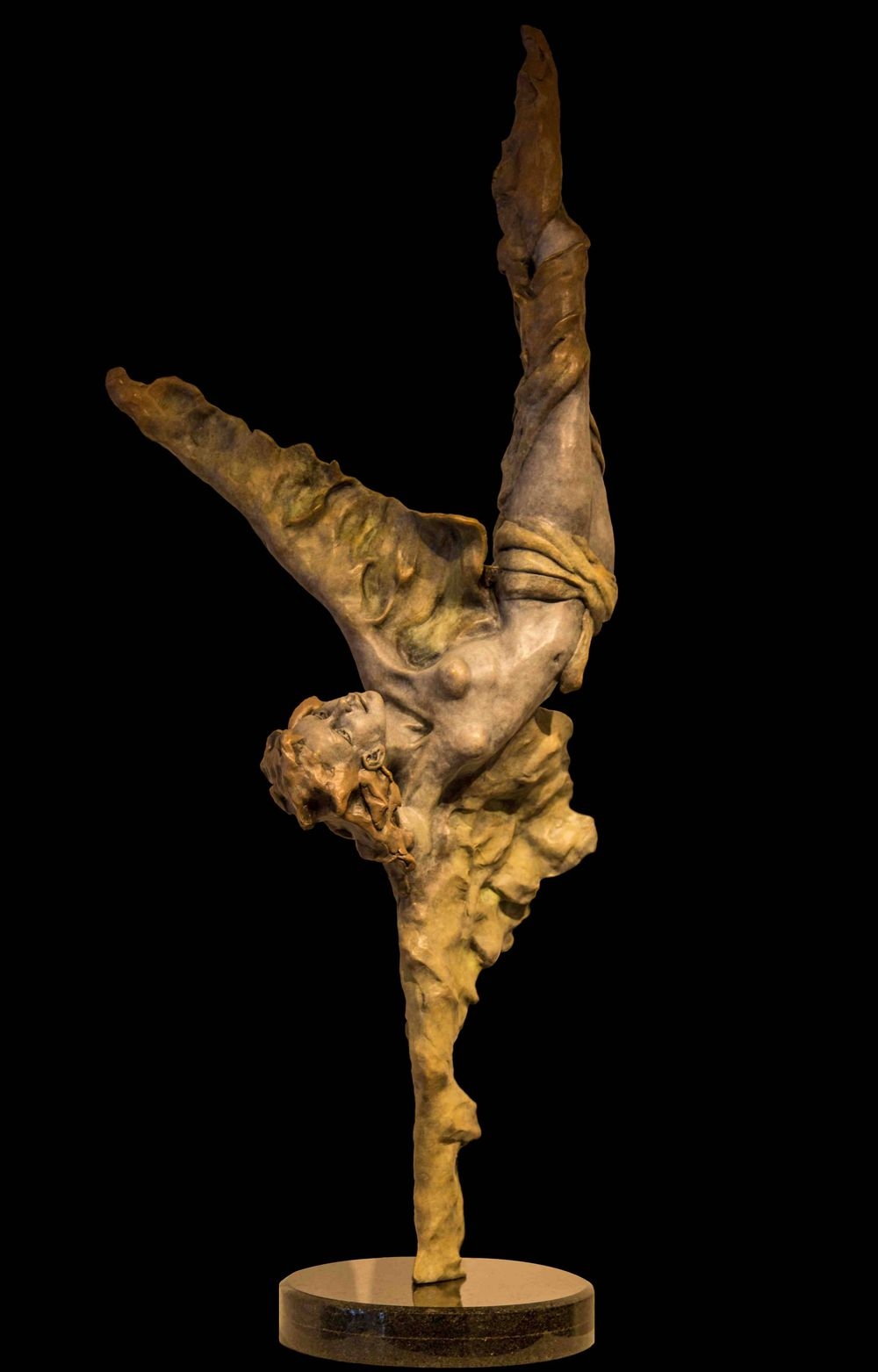 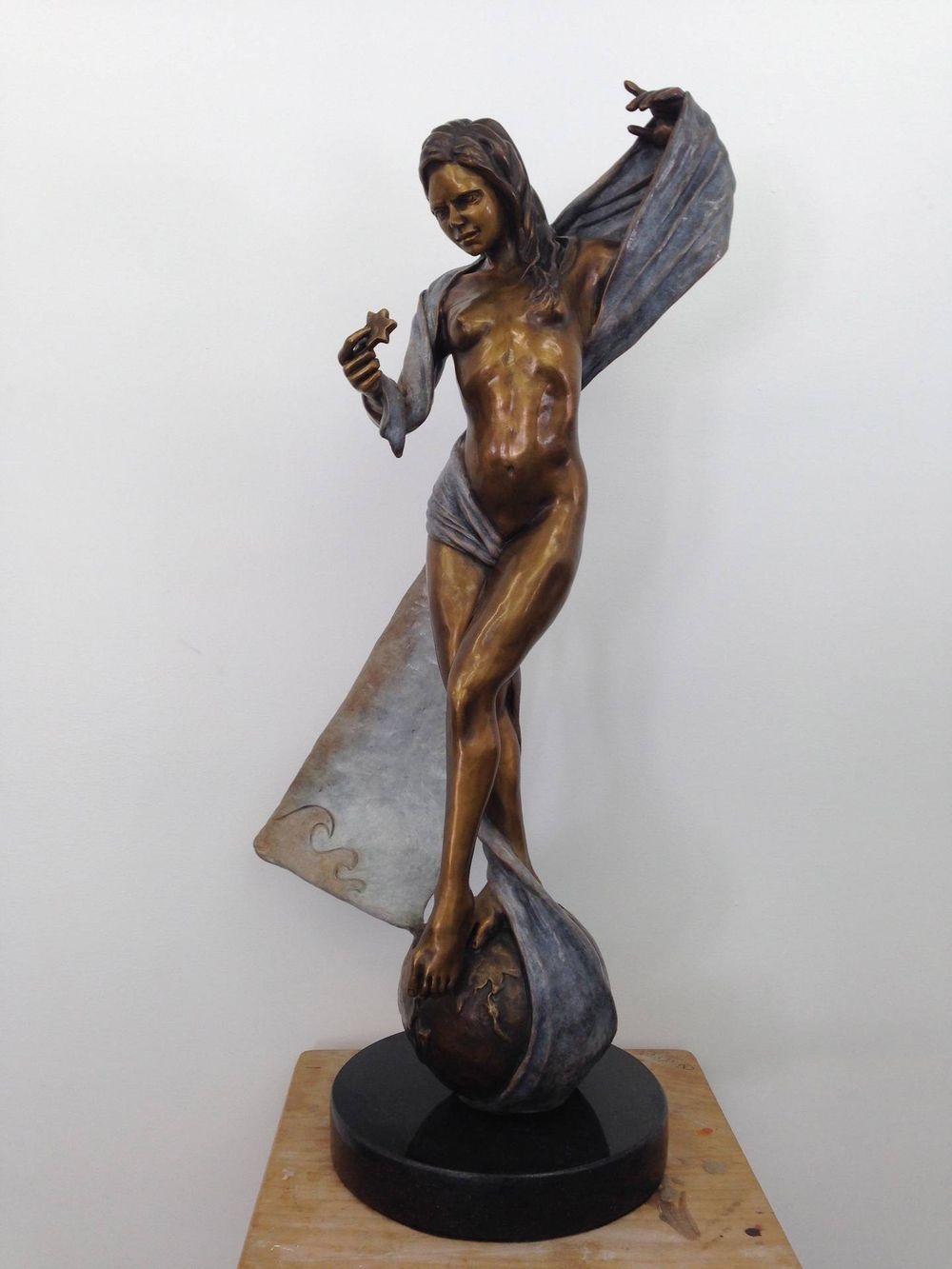 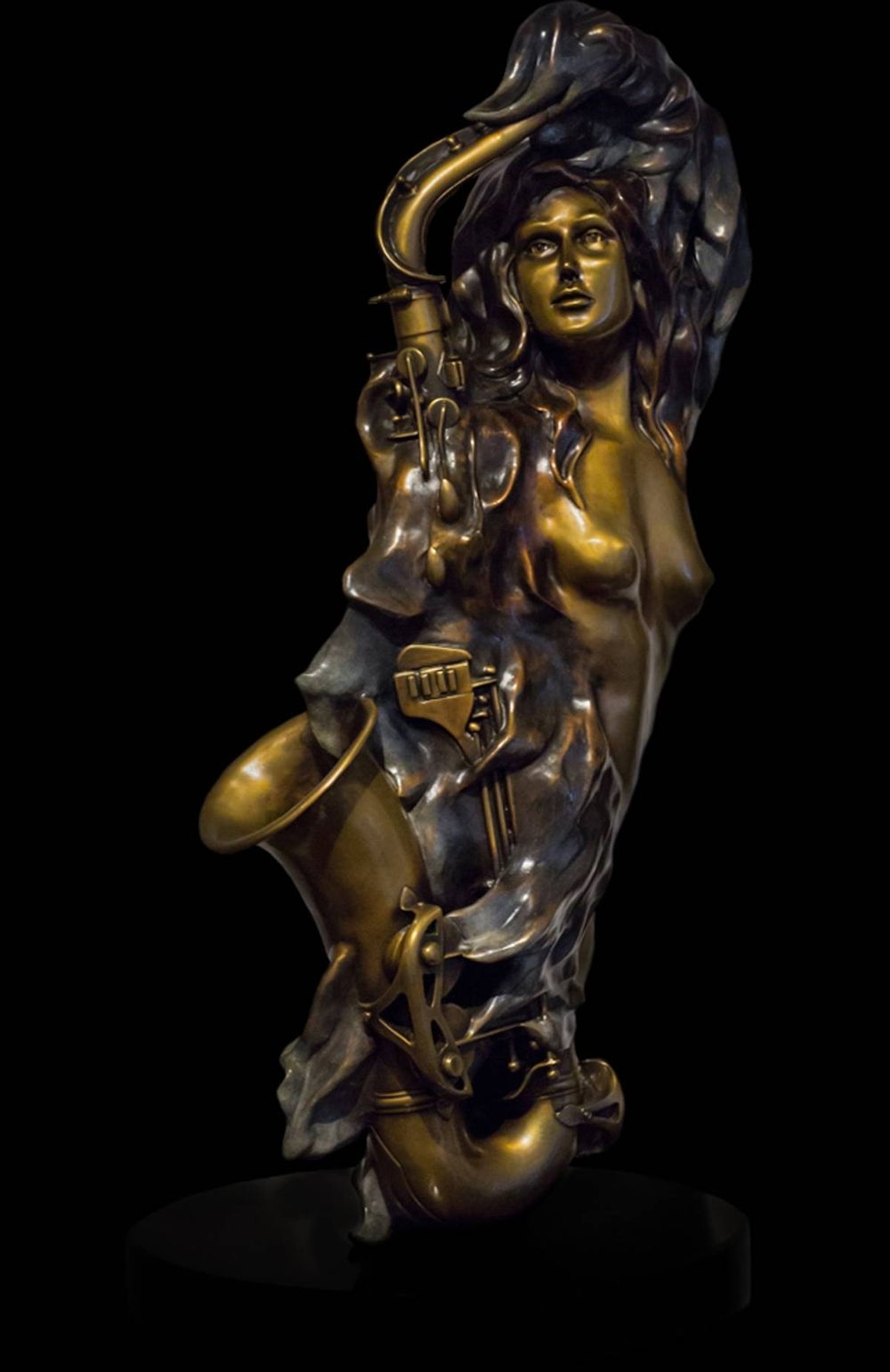 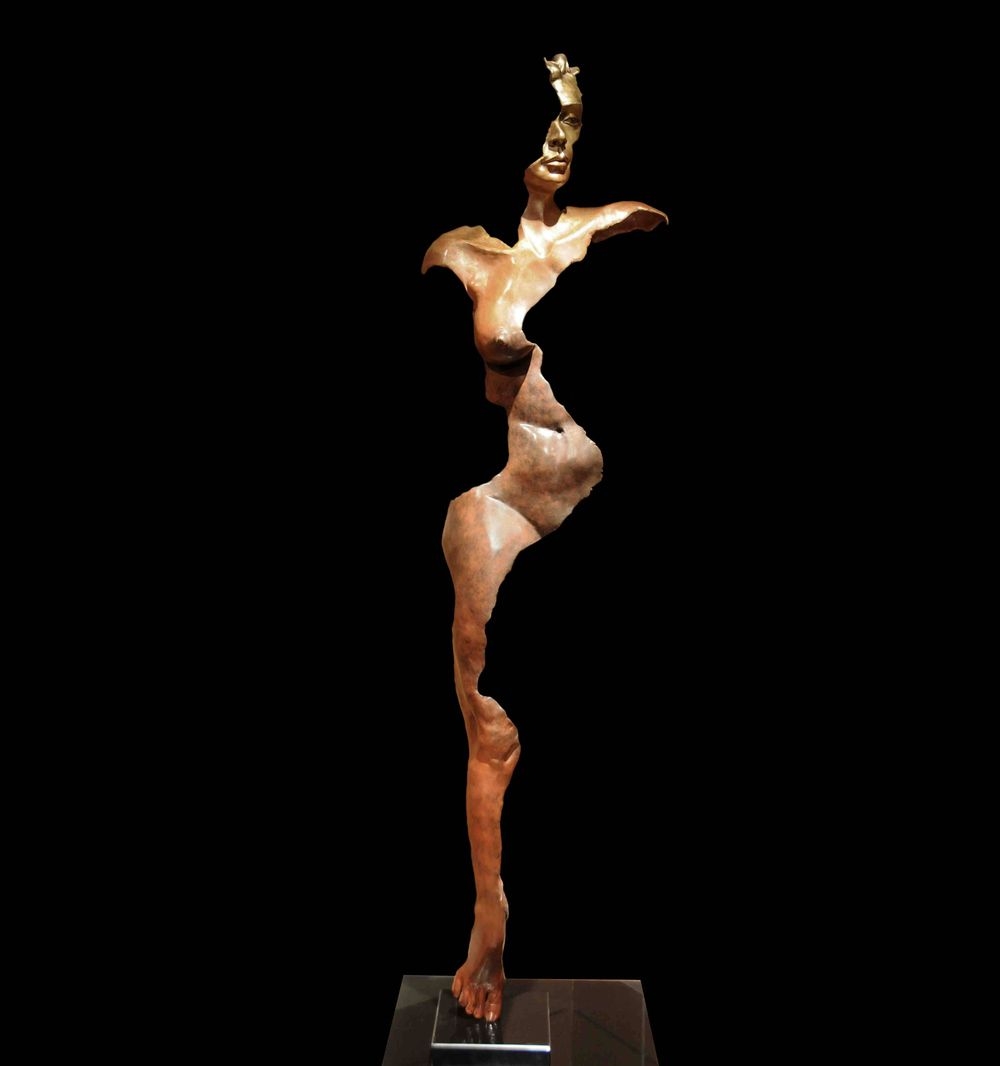 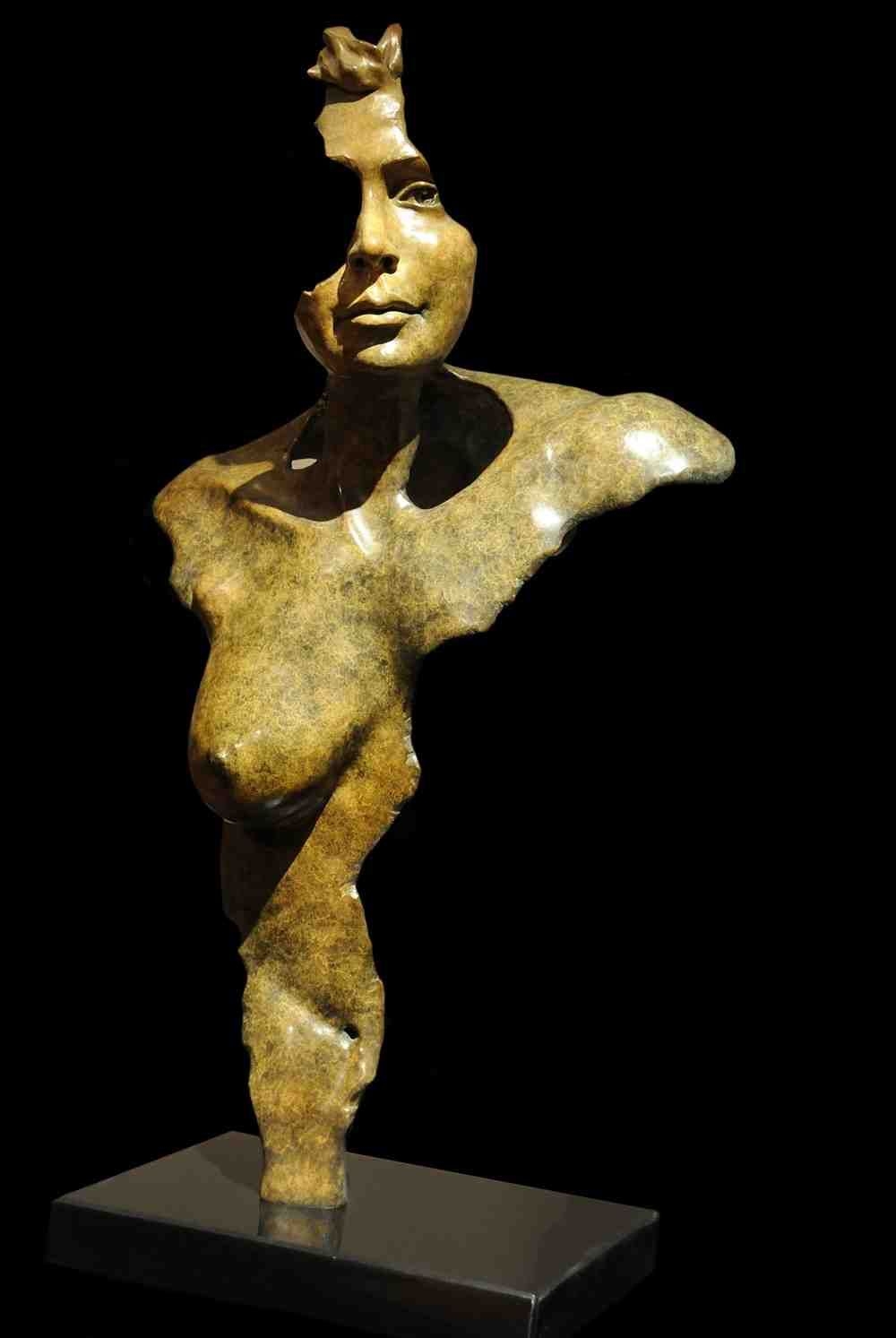 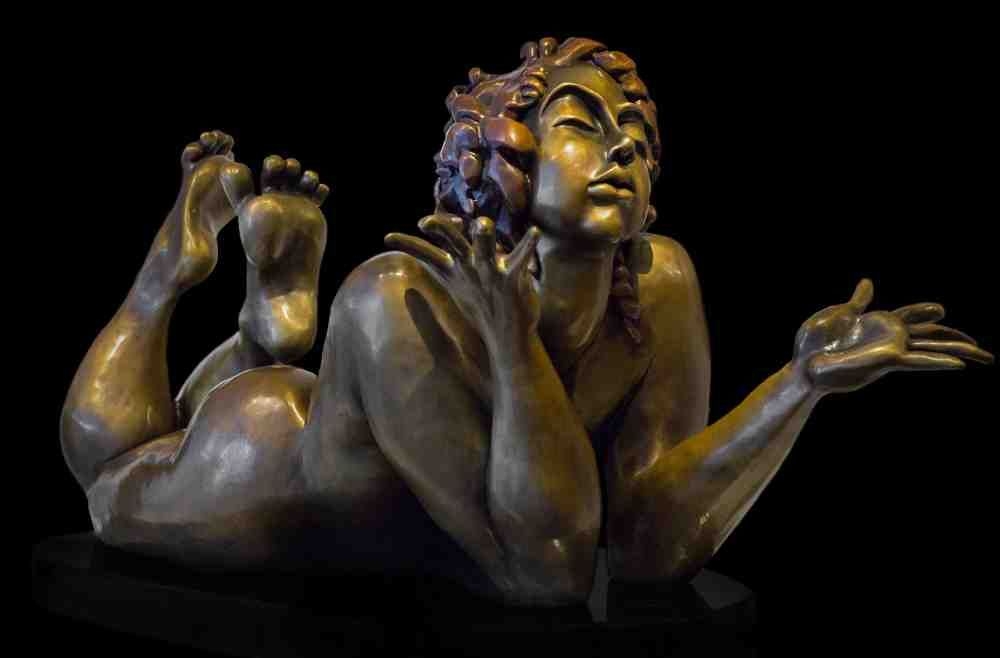 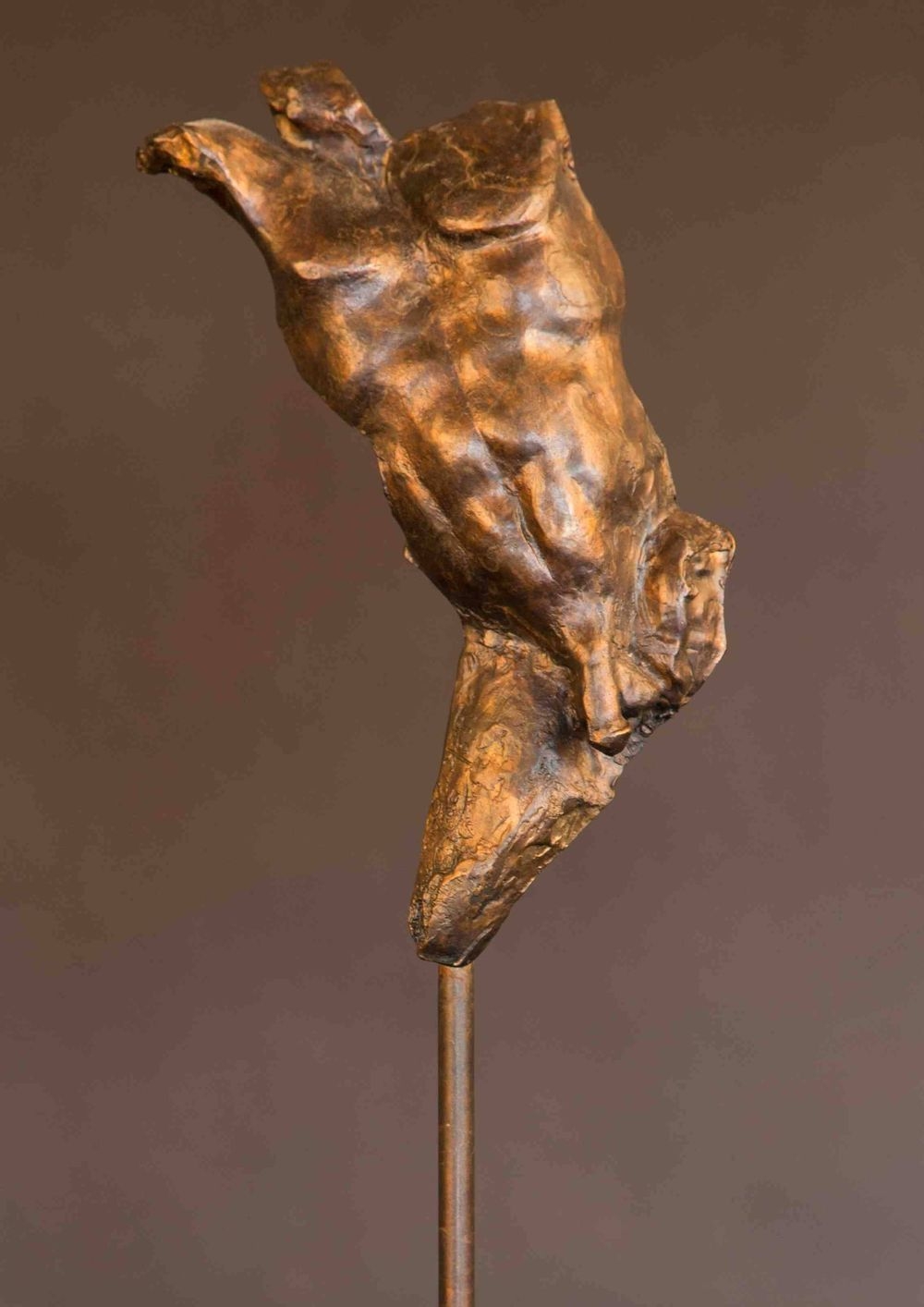 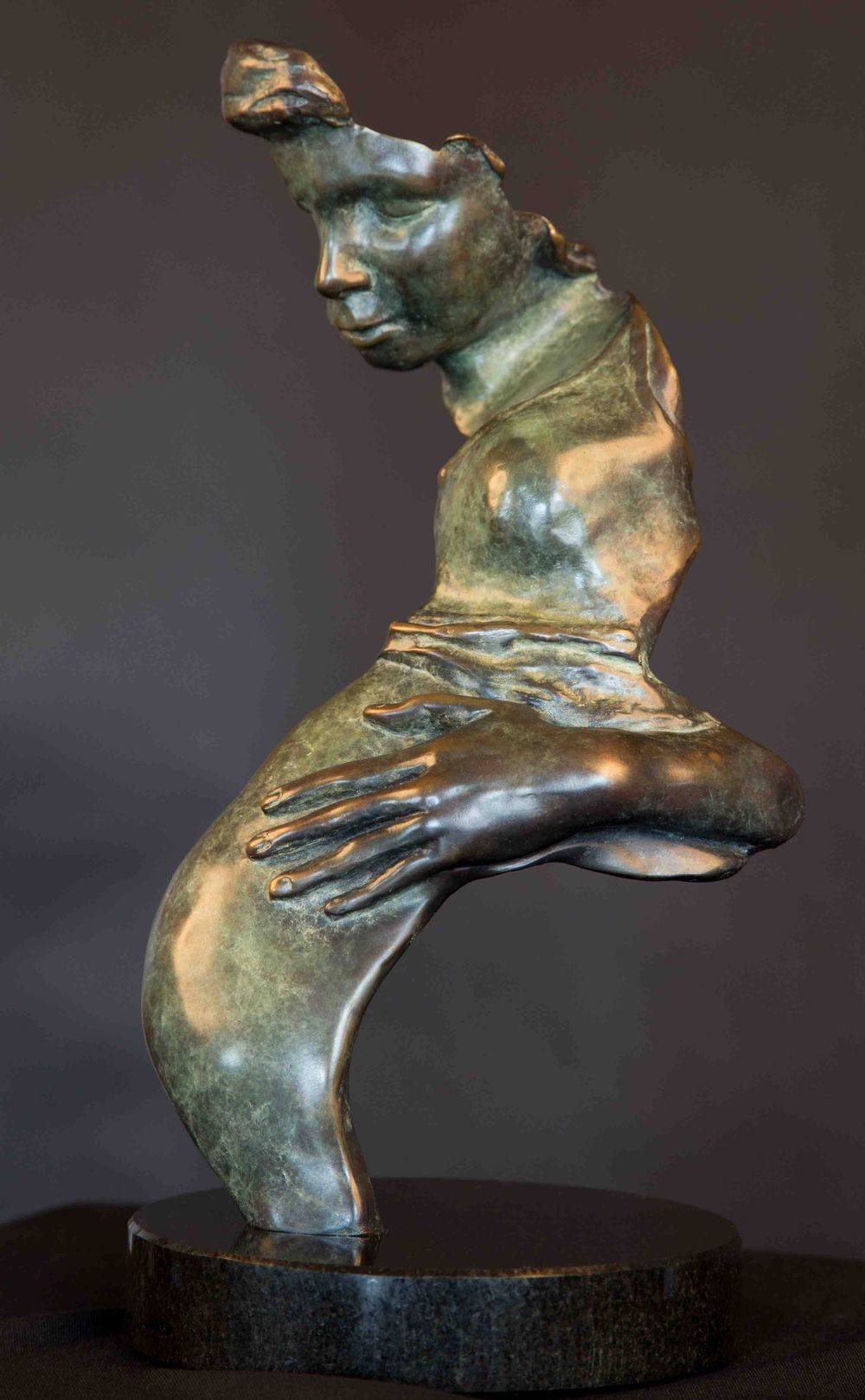 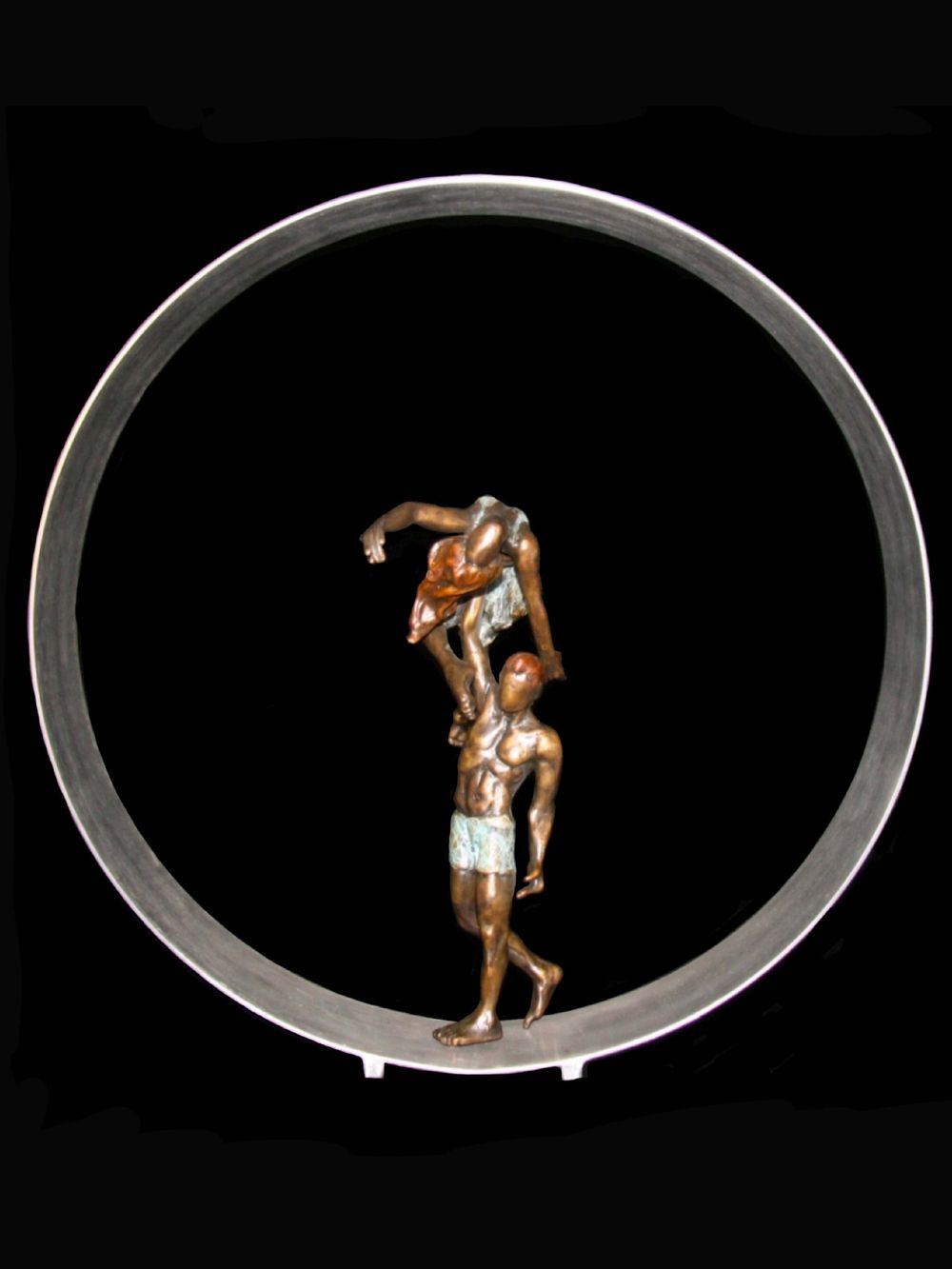